Modern technology gives us many things. 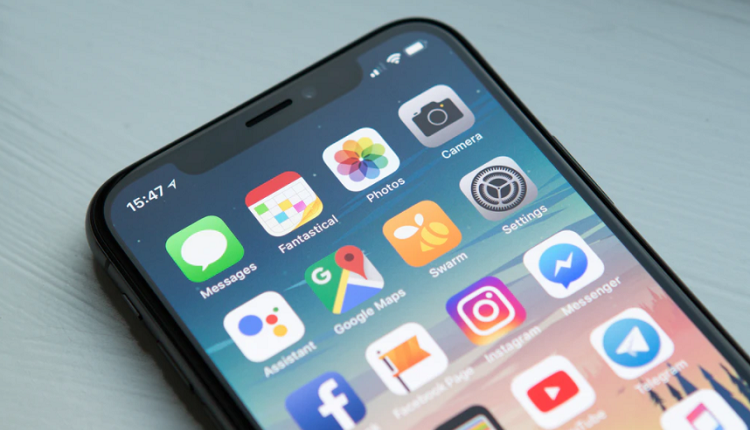 Bluetooth Low Energy – What Is It And How Does It Work?

If the interface in the Bluetooth Low Energy (BLE) standard is not yet a part of your application, everything indicates that it will certainly be available soon. Wireless communication technologies have developed very dynamically in recent years, and the number of portable devices that use communication in this standard, such as watches, medical monitors and sensors, or phone accessories, is growing.

Bluetooth Low Energy solves two key problems faced by users. It not only reduces the speed of battery depletion, but also eliminates the need to constantly pair devices that have already been connected together. The new generation of Bluetooth technology places less emphasis on maintaining a constant stream of information. Instead, it focuses on sending smaller chunks of data when needed, and then puts the connection to sleep when not in use. As a result, Bluetooth allows device manufacturers to replace proprietary communication technologies between sensors in favor of Bluetooth. If you’d like to present it in your device, it’s best to contact companies like https://leancode.co/ to do the job.

Besides the fact that BLE is a protocol that enables the design of devices with very low power consumption, it also has the following advantages:

Bluetooth 4.1 introduced three major improvements over version 4.0: no interference with 4G networks, better management of power consumption through pairing, and the fact that devices can work as end network nodes and hubs/controllers at the same time, allowing a variety of peripherals to communicate with each other independently.

In turn, the Bluetooth 4.2 presented in 2014 was designed for the new generation IoT devices. It includes: improved internet connectivity and enhanced security, packet size has been increased by almost 10 times compared to version 4.1, and communication speed has been increased by 2.5 times.

Bluetooth 5.0 further increases the available bandwidth and reduces transmission latency, as well as extending the range and allowing more flexible use of the IP protocol. It is worth paying special attention to the following novelties:

Now you know the characteristics of Bluetooth Low Energy, so it’s time to implement it in your own solution!

My name is Jeremy Lehman. I know more about business than most people and I'm going to share it with you guys.

Why You Need an Ecommerce Marketing Plan for Your Online Shop

What is the Common Goal of Workforce Management?

Benefits of buying a proxy

Benefits of buying a proxy server

Why You Should Upgrade the Equipment of Your Business

Jeremy Lehman Sep 24, 2022 0
As a business owner, it is your responsibility to consistently and reliably take every step you can to ensure your…

What Supplies Do I Need for My New Nail Salon?

Tips for Marketing a Law Firm